12 November 2020, Geneva, Switzerland  – Altogether almost 4.3 million people work across the forest sectors of North America, Europe, and Central Asia according to a new study published by FAO and UNECE, the United Nations Economic Commission for Europe. The majority is in Europe (51 percent), the United States and Canada (29 percent), the Russian Federation (14 percent), and Turkey (5 percent), with the remaining 1 percent split across the other countries of the UNECE region.

While the economic, environmental, social, and cultural benefits of forests and the resources they provide are well understood, much less is known about the specific profiles of forest workers and how they have changed over time. This study fills a gap, as the scale and significance of those substantial changes in forestry jobs over the last decades has not been properly studied.

The study reveals a significant decrease in the number of forest sector workers in Europe. In 2016, around 2 231 800 people were employed in forestry throughout Europe, a fall of 18 percent since 2008. Transition to market economies and the resulting dissolution of administrative systems have resulted in considerable structural changes in forest sector employment, leading to a decrease of the overall workforce in Eastern Europe (by 58 percent) and the Balkans (by 46 percent) between 1990 and 2011. Women, young people, and minorities remain underrepresented in formal employment and overrepresented in informal forest jobs.

It is not just the size of the workforce that has seen a significant transformation. The main change in forestry employment has been structural – from public to private sector, and from large multi-purpose organizations to a number of contractors. Since 2000, forest jobs in the public forest sector in Europe have declined by around 60 percent, while employment in the private forest sector has almost tripled. The forest management objectives have also changed; once focused on wood harvesting, they now span over various forest functions, including ecosystem services.

This novel focus means that nowadays an increasing number of jobs relate to biodiversity conservation, forest education and recreation, ecotherapy, forest certification, and others. Such jobs are not always publicly perceived as forest jobs, nor counted towards official employment figures. Yet, it is these professions that are crucial to addressing emerging sectoral challenges and those that can stimulate the green recovery and a shift towards a sustainable circular economy.

This study, building upon the previous publication exploring the future of jobs in the forest sector, underlines the need for a shift in the public perception of the forest sector as of one that offers modern career paths, which could help diversify the forest sector workforce by attracting more women, young people, and minorities. This, in turn, would pave the way toward a more diverse and resilient workforce that will be central to building a more sustainable green economy. 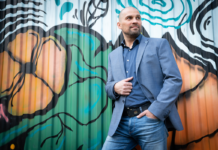 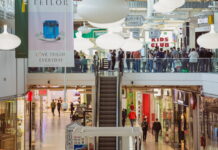 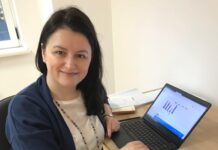 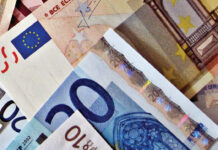 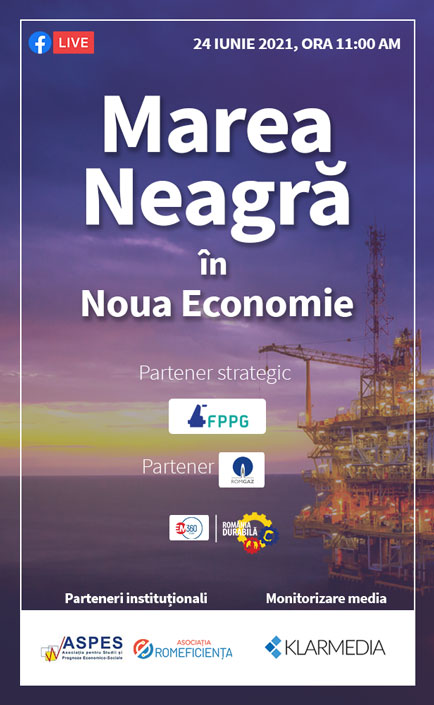 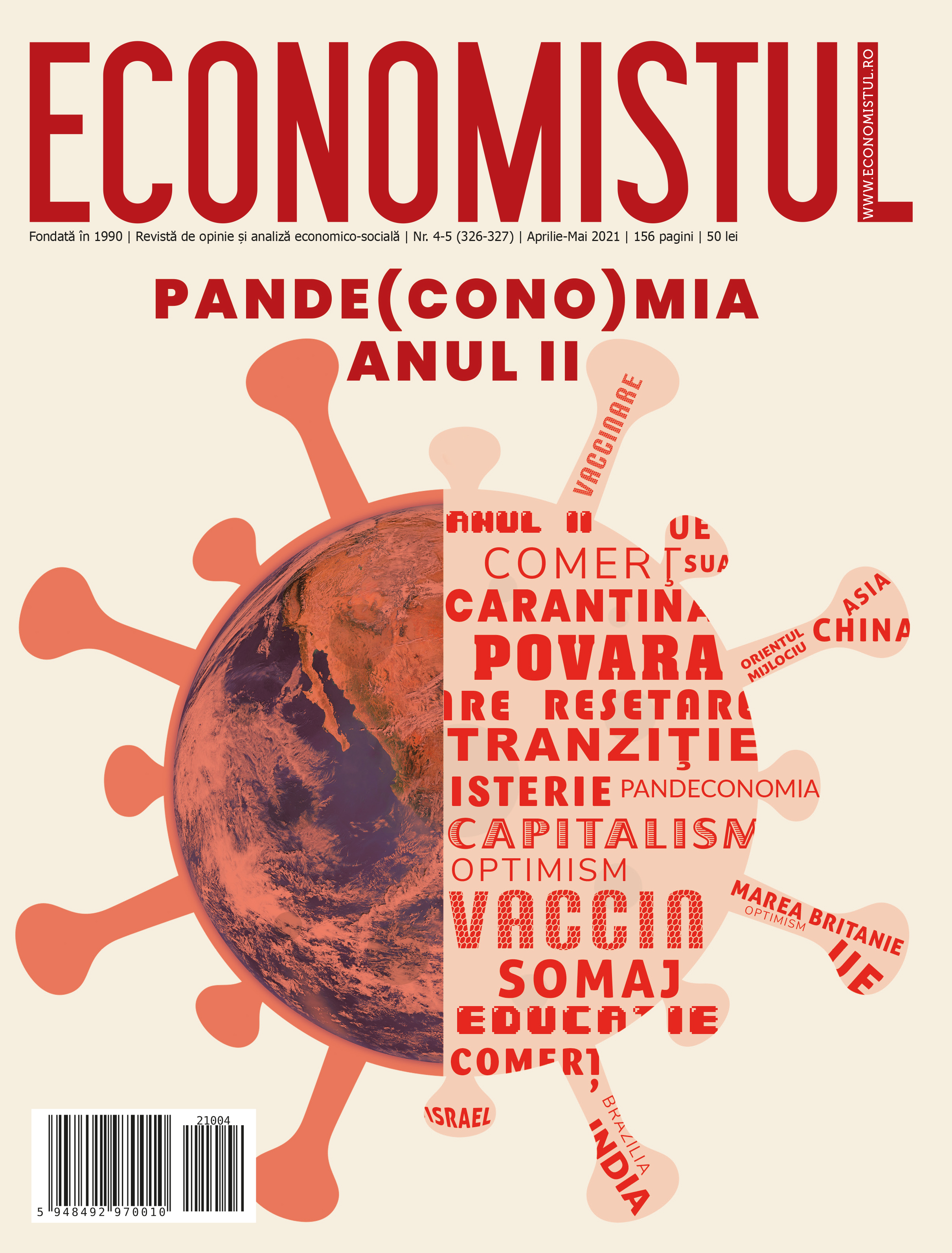