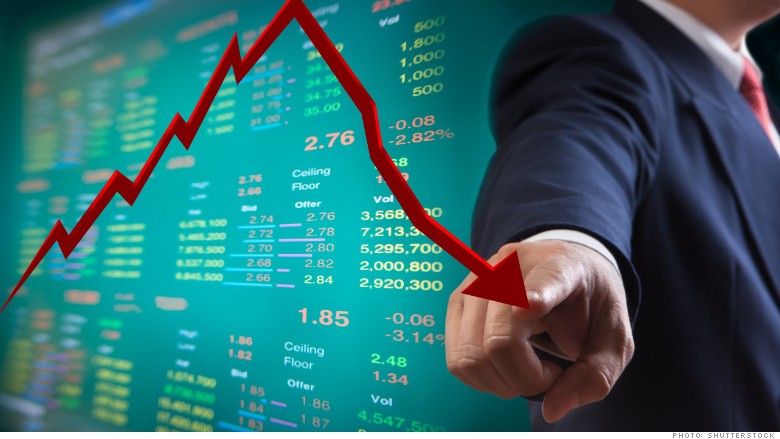 As the second-largest stock exchange market in Europe and seventh globally, the London Stock Exchange has witnessed severe losses amid coronavirus outbreak. The worst price drops in the last few decades wiped billions in stock values causing huge declines in the value of companies listed in London.

According to data gathered by BuyShares.co.uk, the market value of financial companies trading on the London Stock Exchange amounted to £567.32bn in May, a £234.9bn plunge compared to December figures.

The first half of 2019 witnessed an increase, with the market valuation of financial companies trading on the London Stock Exchange rising to £889.74bn in June 2019. After a significant drop in August 2019, the market value recovered to £802.22bn by the end of December 2019.

However, the coronavirus outbreak triggered a sharp drop, with the market value falling to £561.8bn in March. Although this figure rose to £567.32bn in May, it still represents a 50% plunge in two years.

Analyzed by the market capitalization, HSBC Holdings PLC represents the leading financial institution listed in London. Statistics show the market cap of the British multinational investment bank amounted to £75.37bn in May, a £64bn plunge in five months.

Marsh & McLennan Companies INC ranked as the second-largest financial institution with £33.16bn in the total value of shares last month. Statistics show the market cap of the New York-based financial company fell by £2.4bn between December and May.

The Spanish multinational commercial bank Banco Santander ranked as the third-largest financial institution listed in London with a £31.24bn market cap value in May, a £23.3bn plunge in five months.

The full story can be read here: https://buyshares.co.uk/market-value-of-financial-companies-trading-on-london-stock-exchange-plunged-by-234-9bn-in-five-months/ 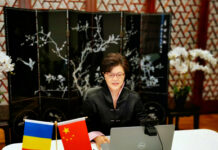 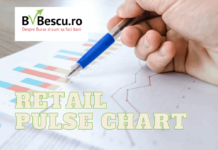 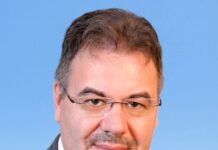 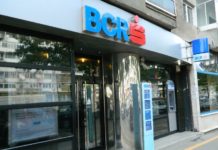 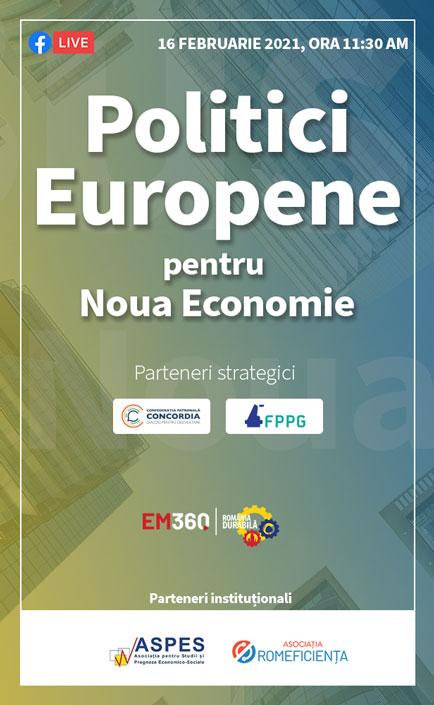