The coronavirus outbreak has shaken the energy sector, causing sharp price drops amid record collapse in oil demand. According to data gathered by BuyShares, the market cap of the five leading US oil and gas companies dropped by more than $172bn in the first half of 2020. As the largest oil and gas company in the United States, Exxon Mobil has suffered the hardest hit, with an $82.02bn market cap plunge in the last six months.

Even before the coronavirus outbreak, the energy sector was faced with significant challenges due to the growing demand for renewable energy, decreased oil-demand, and plunging profits. The COVID-19 pandemic has only further shaken the industry.

In December 2019, the market cap of the largest US oil and gas company Exxon Mobil amounted to over $296bn, revealed Statista and Macrotrends data. By the end of March 2020, this value dropped by over 65%, falling to $133.05bn. Statistics show that the second quarter of 2020 brought recovery, with the market cap reaching $214.16bn at the end of last week. However, this figure still represents a 28% plunge compared to December figures.

The multinational energy corporation Chevron has also witnessed a significant drop in the total value of shares amid coronavirus outbreak. Statistics show the market cap of the second-largest oil and gas company in the United States dropped by $43.51bn, falling from $225.69bn in December to $182.18bn in June. In the third week of March, the Chevron stock price reached its deepest point since September 2019, with the market cap falling to $100.97bn.

Statistics show that the other three leading oil and gas companies in the United States have also witnessed a significant market cap drop in the first half of the year.

The total value of shares of the Houston-based multinational energy corporation ConocoPhillips reached $68.93bn in December 2019. By the end of March, the market cap of the third-largest oil and gas company in the country plunged to $24.41bn, a 65% drop in three months. However, statistics show the last few months brought a recovery with the market cap reaching $49.24bn in June.

The full story can be read here 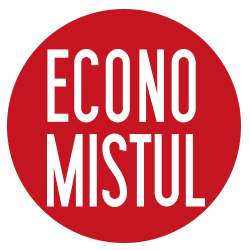 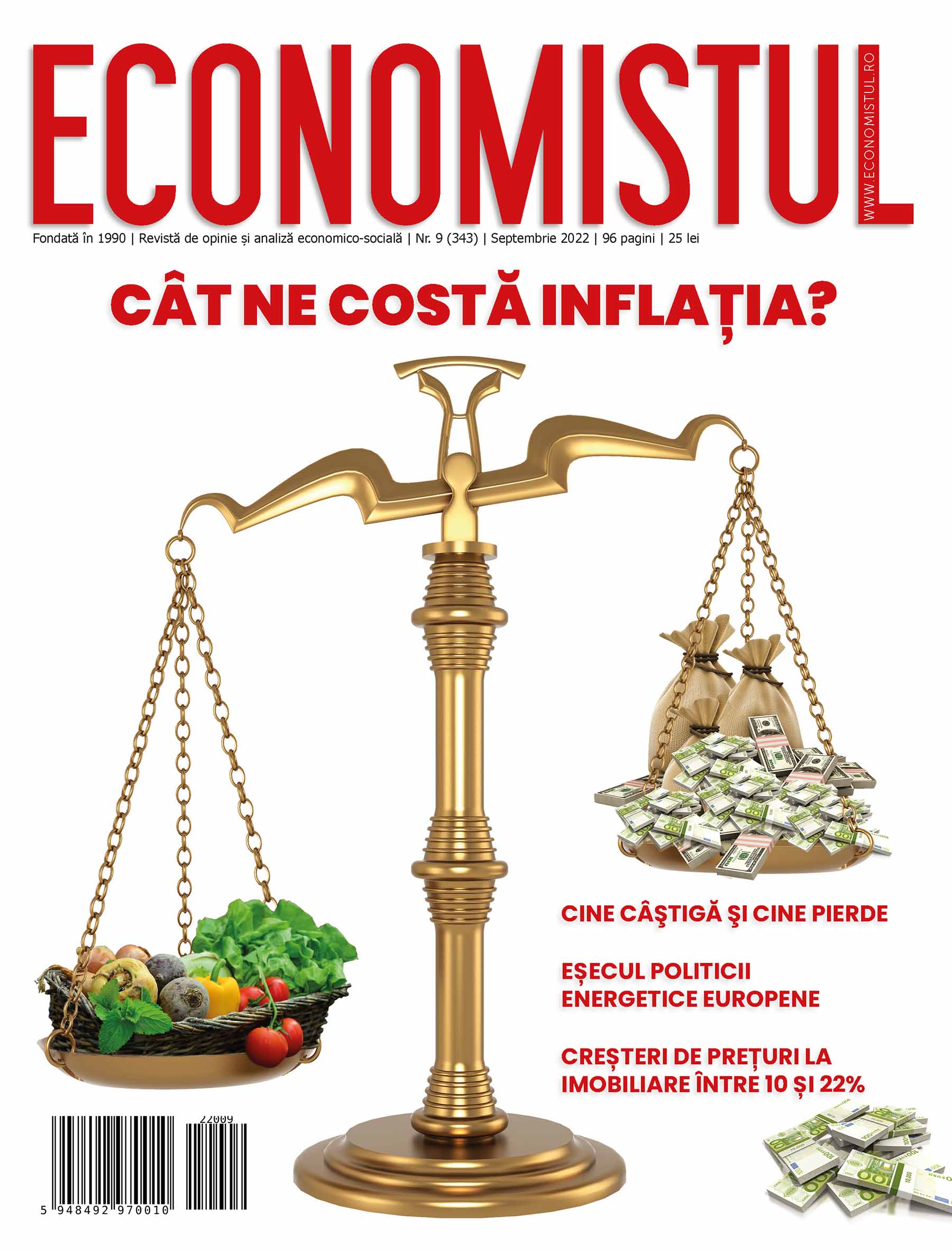 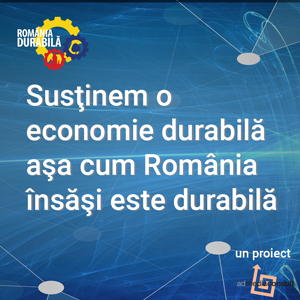 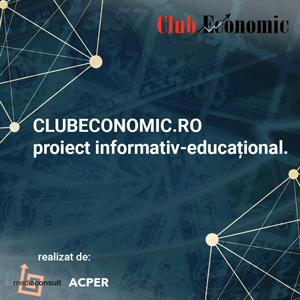 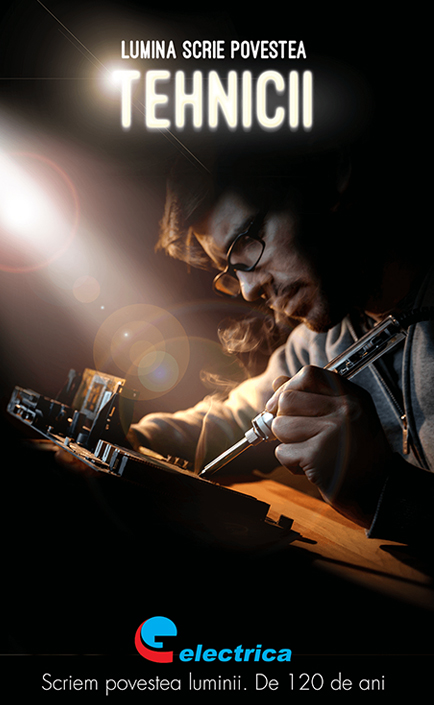